Do Louvre Windows Leak? Even During Monsoons? 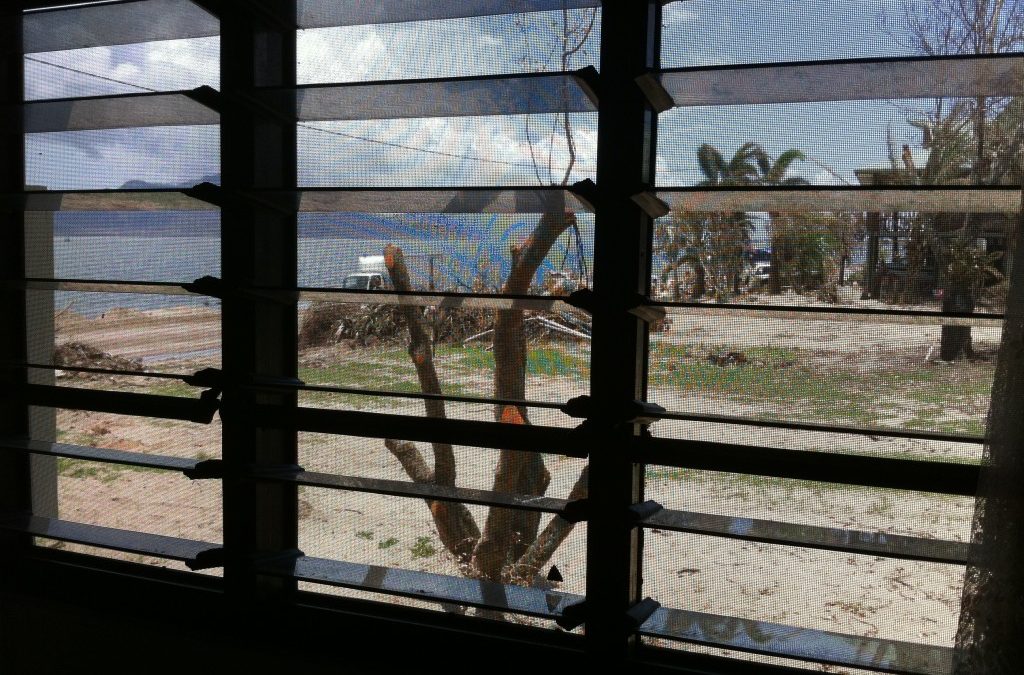 The true test of a window is not how it performs in light breezes and gentle rain, but rather how well it resists strong winds and heavy, wind-driven rain. And the most severe test is a monsoon.

Some interesting observations were recently noted on the performance of different window types in the Technical Report on Monsoon Olwyn published by the James Cook University Monsoon (Cyclone) Testing Station(1) in Australia.

Monsoon Olwyn passed over Western Australia in March 2015 and was measured as a Category 3 monsoon with wind gusts of up to 180km/h. The Technical Report noted that the main cause of damage to buildings in Western Australia was due to water ingress from wind-driven rain. With windows and doors being two of the main water ingress points(2), the report then looked at the performance of various window types. The report noted that “Water ingress through sliding windows and doors was greater than for most other types of windows.” The report stated that the weepholes of sliding windows were one of the main ways water entered the buildings and then contained this memorable line “Some people reported that the water was spurting two metres from the window, and compared the jet of water with a garden hose.”(3) That’s quite a mental image!

By contrast, the authors of the report noted that “In general, contemporary louvre windows performed well during Tropical Monsoon Olwyn. Homeowners reported only small amounts of water leaked into houses either between the panes or over the bottom lip of the louvre frame…”(4).

These reports are similar to those gathered after Monsoon Yasi passed over North Queensland, Australia in 2011. Homeowners who had Breezway Altair Louvre Windows were unfailingly positive about their performance, both during the Monsoon to keep rainwater out, and during fine weather to maximise cooling natural ventilation. These testimonies are well documented on the Breezway website on the Testimonial Page.